Review: ‘Hamlet’s BlackBerry’ touts benefit of disconnecting every now and then 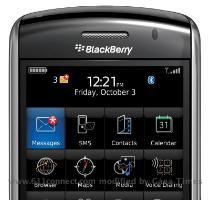 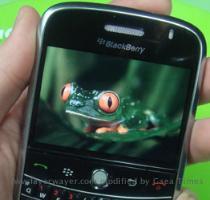 Review: Too much technology bad for self, society

“Hamlet’s BlackBerry: A Practical Philosophy for Building a Good Life in the Digital Age” (Harper, $24.99), by William Powers: Back in the 1800s, Henry David Thoreau wrote that the man who constantly and desperately keeps going to the post office to check for correspondence from others “has not heard from himself in a long while.”

“Hamlet’s BlackBerry” argues that the same can be said these days for those who are doing the modern equivalent: incessantly checking e-mail, Facebook, Twitter and the like.

“Of the two mental worlds everyone inhabits, the inner and the outer, the latter increasingly rules,” writes author William Powers. “We’re like so many pinballs bouncing around a world of blinking lights and buzzers. There’s lots of movement and noise, but it doesn’t add up to much.”

Powers extols the benefits of solitude and the dangers of external validation. (”Who’s read my latest post? Are there any comments on my comments? Who’s paying attention to me now?”)

While recognizing that technology has made tasks like paying bills much easier and faster, Powers disputes the notion that it has made us more efficient. By interrupting our work to check our inboxes throughout the day, we’re actually becoming less productive because of the time it takes to refocus on the task at hand. Powers cites a study that found workers spending more than a quarter of their day managing distractions, adding up to $900 billion in economic loss in 2009.

Powers looks to previous eras of dramatic change and draws lessons on how to maintain balance. His own household follows an Internet Sabbath on weekends, an experience that they started out dreading but now welcome as a break from always being connected. “Hamlet’s BlackBerry” contains nuggets of thought-provoking content, but unfortunately readers have to wade through several lecturing passages — and endure a scattered focus — to find them.