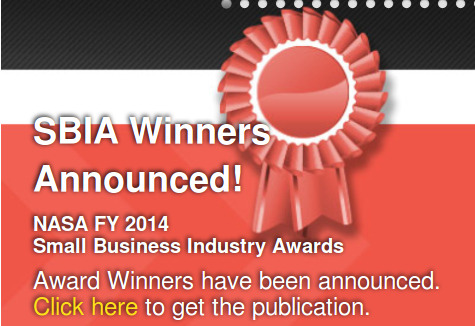 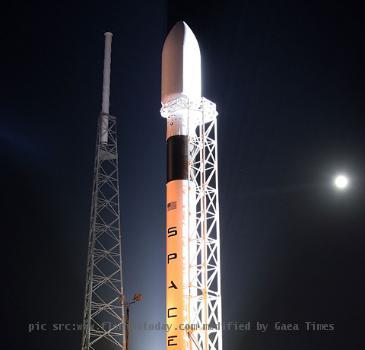 CAPE CANAVERAL (GaeaTimes.com)- Falcon 9 which was released into the space on Friday has successfully completed its maiden flight.
MORE..

When NASA announced the results of its Fundamental Aeronautics Program, some of the new designs came up as a result of this.
MORE..

LAKE BUENA VISTA, Fla. - Fresh from "infinity and beyond," Buzz Lightyear received a rocket hero's welcome home Friday, sharing the spotlight with none other than the astronaut for whom the character is named.
MORE..

NASA's one of the most important projects till date, the Mars Science laboratory is not going to happen soon confirmed NASA spokesperson.
MORE..
More News
Copyright?? 2015 The Gaea Times