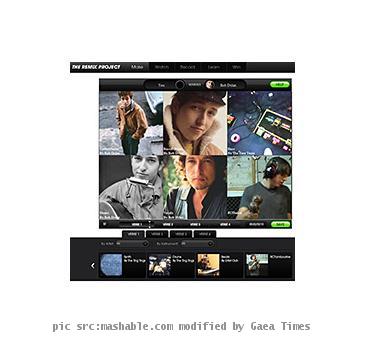 Sony is presenting the users with a chance to remix a loved Bob Dylan Classic "Subterranean Homesick Blues".
MORE..

WASHINGTON - Facebook founder Mark Zuckerberg was Wednesday named Time magazine's "2010 Person of the Year" "for connecting more than half a billion people and mapping the social relations among them" by starting the world's largest social-networking site in 2004.
MORE.. 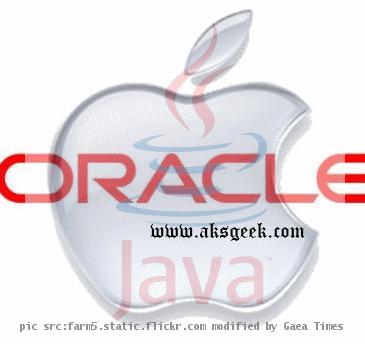 REDWOOD SHORES, CALIFORNIA (GaeaTimes.com) -- The long discussion that went on for some time between Oracle and Apple is now going to take a shape.
MORE.. 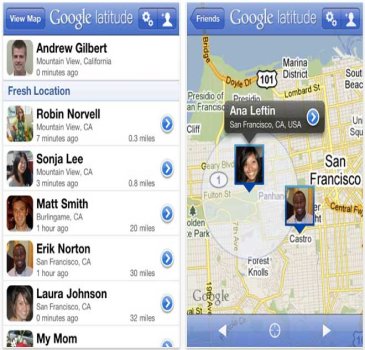 After 22 months since its announcement in February 2009, Google Latitude application is made available for iPhone.
MORE..
More News
Previous
Copyright?? 2015 The Gaea Times