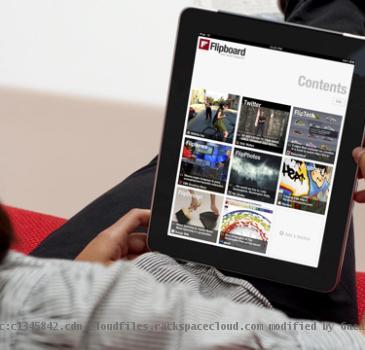 Flipboard which was the proud winner of the iPad app of the year, a title given by none other than Apple has one more trick up its sleeve. The app has recently integrated Sports Illustrated Swimsuit Edition feed to the app.

The feed finds itself as a part of Sports Illustrated Everywhere strategy by which it hopes to invade various media and device platforms. The app showcases pictures from the 2011 issue and will also be offering the Swimsuit Edition archives. The feed finds its place as the Flipboard pages Program which was announced only last week. The program enables chosen third party publishers to display their articles and pictures while maintaining an optimized magazine layout.

Historically the Sports Illustrated brand is know to pursue any new media aggressively. As it is the franchise has iPad app, mobile optimized websites, active Facebook and Twitter accounts, and the Google store web app. THe Twitter and Facebook mixture of Flipboard is an extension of the strategy.