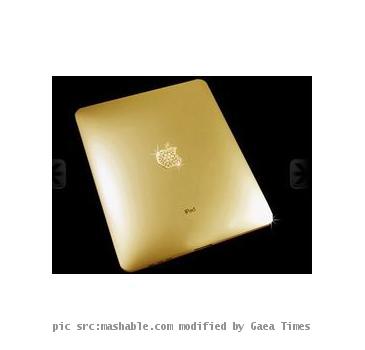 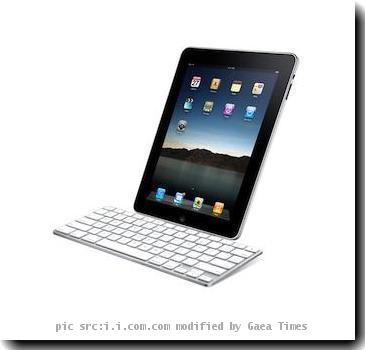 CUPERTINO (GaeaTimes.com)- It is not quite usual to see the CEO of Apple Inc. - the Cupertino based technology giants to make an appearance at the quarterly Earning call. However, he made an exception this time and also used the opportunity to take potshots at RIM and Google, two old time rivals of Apple. The technology giant posted a $20.34 billion revenue this quarter while the amount of net quarterly profit stands at $4.31 billion. The company reported strong sales of iPhone and Mac as well as the iPad, its flagship Touch screen based Internet tablet. The sales of iPod are however dwindling and th company thinks that its sales has been cannibalized by the iPhone and iPad.

At the quarterly Earning call of Apple the company spokespersons said that despite some criticism from the detractors of iPhone the device has found wide acceptance among the corporate users of the company. They also said that the sale of iPhone in the corporate sector has surpassed their own expectations. The CFO of the company Peter Oppenheimer echoed the opinion. However, the spotlight was on the CEO who used the event to attack RIM and Google, the arch rivals of Apple. He expressed his opinion that the rivals of iPad will bite the dust and the companies will have to rethink about their Internet access tablet design strategy in near future.

Steve Jobs said at the Quarterly earnings call of Apple that the App Store will make things harder for RIM to match up to iPhone. He also added that the iPad will continue to be the leading device in its segment in the near future despite the rival products unveiled by companies like Dell and Samsung.