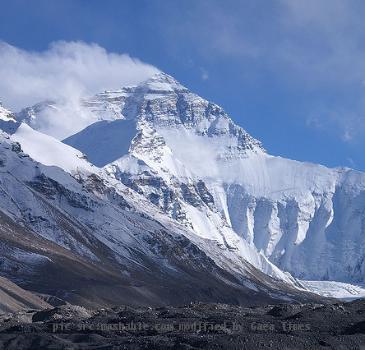 NEPAL (GaeaTimes.com) — Technology has reached the pinnacle of Mount Everest! Nepali mobile network Ncell has successfully installed the first 3G station at the summit of Mount Everest. This will enable the visitors, climbers and people living in the Khumbu valley to make calls and access internet wirelessly. 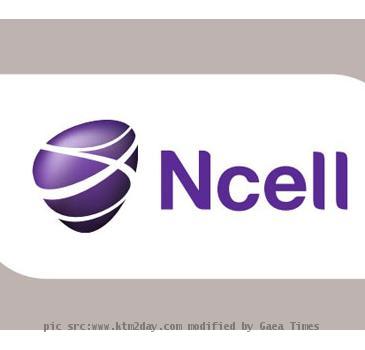 As a testing measure of the new facility, Ncell has made the world’s highest video call at the height of 17,388 feet.

Previously, visitors of Mount Everest had to use satellite phones to make calls, but now they can do it through 3G-enabled network or standard GSM, thanks to Ncell.

Ncell that brings the 3G wireless internet connection at the peak of the Mt. Everest, is a joint venture between private investors and Sweden-based TeliaSonera.

Currently, Ncell network covers slightly less than one-third of Nepal’s population. But, TeliaSonera is planning to invest 100 million dollars in the next year to reach to the mass population (more than 90%) of the country.

According to the CEO of TeliaSonera, Lars Nyberg, the achievement is as big as the altitude of mount Everest because 3G high speed internet connection will enhance the telecommunication services of the remote regions of Mt. Everest.

NEW DELHI - Accusing Prime Minister Manmohan Singh of a "conspiracy of silence" and "culpability of ...

Airtel 3G Services On The Anvil

DELHI, INDIA (GaeaTimes.com)- After Tata Docomo it is the turn of leading GSM services operator ...

NEW DELHI - Even though the quantum of loss in the award of 2G spectrum has been widely quoted as Rs...

NEW DELHI - Even though the amount of loss in the award of 2G spectrum has been widely quoted by the...