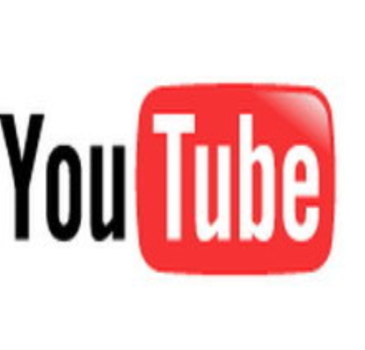 ANKARA (GaeaTimes.com) — Turkey has withdrawn ban on YouTube. The ban was imposed on YouTube since May 2008 for insulting Turkey’s founder.

Turkey was mostly created by the Greeks and Romans before being conquered by the Turks in the 15th century. The nation is quite sensitive about its national hero Mustafa Kemal Ataturk, who reconstructed Turkey into a modern state.

Mustafa Kemal Ataturk, also contributed in removing religious influence over politics and prevented the Ottoman Empire from being divided up by the colonial powers after World War I.

No one ever dare to utter a single word against the country’s founder. So, YouTube was banned two years ago for disrespecting Turkey’s national hero.

But now, it seems that YouTube might be reopened in the country, as stated by Ankara’s attorney general.

However, YouTube has denied any efforts to appease the Turks. It said that, a third party, not YouTube, have removed some of the videos, using its automated copyright complaint process. But YouTube is not sure whether the actions were valid, in accordance with its copyright policy.

LOS ANGELES, (GaeaTimes.com)- We all know that Larry Forgione is one of the best cooks in the Un...

LAHORE - The Rental Power Plant agreement that Pakistan has signed with Turkey is the most expensive...

LOS ANGELES (GaeaTimes.com)- "The Chronicles of Narnia" is all set to hit silver screen in Decem...

JALANDHAR - Many young women from Punjab in search of jobs abroad end up illegally in Greece, where ...

LISBON - NATO leaders at a summit Friday in Lisbon approved a 10-year strategy aimed at allowing the...

Read-out of the President's Conversation with President Gul of Turkey