Software to Stop you Posting At Social Media Sites While Drunk 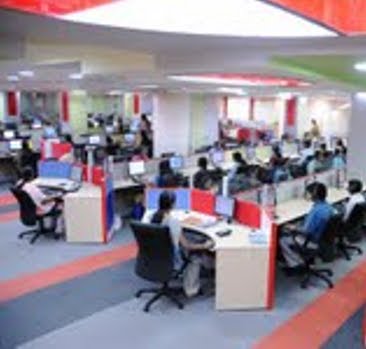 A software was developed to stop you writing email or posting message on social media sites while you are drunk. The Social Media Sobriety Test is going to provide a test so that it will be difficult for the person to complete the questions when they are drunk. The test is intended to prevent you  from alcohol-related posting to social media sites like Facebook, MySpace, Twitter, YouTube and Flickr.  It also prevents you using web-based e-mail accounts such as gmail or hotmail, the Daily Mail reported. The software was developed by web security firm Webroot, and the slogan for test is “Nothing good happens online after 1 AM.” It is also free to download.

If the drunk user does not pass the test, a message is sent to his friends on social media sites that he is too drunk to do any posting.Users are also able to personalize it  by selecting which sites to block and  the hours of the day when they may be in the intoxicated state. If you need to get into the social media sites during those hours, you  have to pass a sobriety test that may be randomly selected. The test sample can be ‘drag your mouse in a straight line’, ‘type the alphabet backwards’, or ‘follow the finger’.

A Webroot spokesman said: “We saw an opportunity to remind people to be responsible on social networks, and to be humorous while talking about Internet security.”

Scars in heart, Mumbai moves on with 26/11 memories

MUMBAI - Mumbai is two years past the day that deeply scarred its heart. The macabre dance of death ...

WASHINGTON - If you thought airport scanners could detect only explosives or liquids, be prepared to...