Vietnam is the Haven for High-Tech Criminals 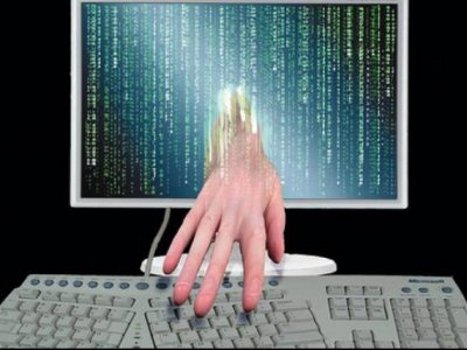 According to McAfee report,  58% domain that was hosted in Vietnam’s vn domain is the breeding ground for Malware. If you visit those sites, your data may be stolen or your pc may be hijacked. The survey was targeted  among 27 million sites all together around the world. Out of those, 6.2% site were found risky which is up from 5.9% from 2009.  Those sites may be fake pharmacy or virus ridden files and can host drive-by-downloads.  The report also said that  15,000 of the 24,000 websites sitting on the .vn domain are the safe shelter for cybercriminals. Many .vn domains are used to re-direct to other malicious sites or to control networks of hijacked computers or botnets. On the other hand, malicious sites that was hosted under the .com domain almost hit one million in 2010.

Vietnam had only become a favorite hot-spot for attackers in 2010, said the report. The country’s domain ranked 39th in terms of global risk. Whereas, the UK is ranked the 49th riskiest domain.  Paula Greve, director of web security research for McAfee Labs explained further about the rise of malicious activity. He commented: “Cybercriminals target regions where registering sites is cheap and convenient and pose the least risk of being caught.” Additionally, the report found that the .info suffix is also very popular in terms of hosting malicious sites among common domains. The number of infected sites on the domain grew by 94.5%.  Spam groups  were using the  .info name to show their credibility to host sites for selling fake pills or bogus security software.

Europe's largest Buddhist centre to be built in Germany

BERLIN - Europe's largest Buddhist centre has got the go-ahead for a site at a former military compl...

Palfinger to assemble cranes in India from December

GUANGZHOU - The Indian challenge in the sepak takraw event of the Asian Games here fizzled out Thur...
Copyright© 2010 The Gaea Times