Facebook Founder Gives Away Half Of His Wealth To Charity 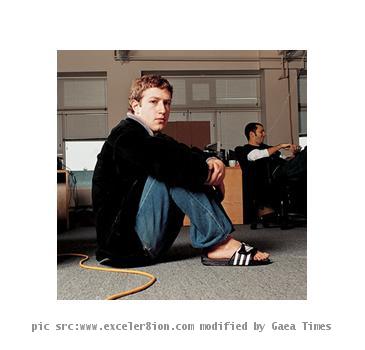 Mark Zuckerberg is known around the world as the youngest Billionaire in the world. This time he wants to be in the news by giving a portion of his immense wealth to charity. He is the latest in the line of billionaires to join Bill Gates and Warren Buffets initiative known as “Giving Pledge”.

The founder of Facebook notably gave an undisclosed amount to the nodal social network initiative called Diaspora. His $100 million funding of the Newark Public School is well documented. By this latest act of philanthropy he now joins the elite club of multi millionaires and billionaires like Warren Buffet, Bill Gates, Paul Allen and Carl Icahn. Mark Zukerberg has agreed to give the charity half of his amassed wealth during or after his lifetime. He said

People wait until late in their career to give back. But why wait when there is so much to be done? With a generation of younger folks who have thrived on the success of their companies, there is a big opportunity for many of us to give back earlier in our lifetime and see the impact of our philanthropic efforts,

According to Forbes, a magazine for the rich and famous his worth is 6.9 billion and he is the 35th wealthy American. This act of his is surely going to revive his image after it was a bit tarnished by the movie “The Social Network”.