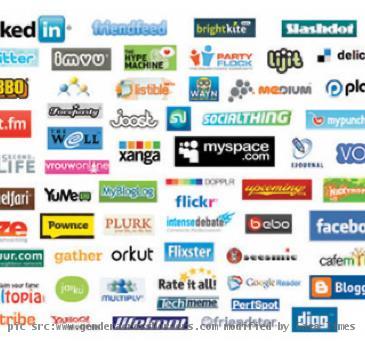 Social Networking is what’s really hot and happening and why shouldn’t it be? You can interact, manage and be in touch with all your contacts at one single place that also sitting on your couch having your cup of coffee with a cookie may be. Among the youth social networking is the mass media, for than television and the radio.

Take a look around and you will well figure out that the much famed social networking sites like Twitter, Facebook, Orkut , MySpace and LinkedIn are keeping internet users on their toes in various activities on their own site which incorporates profile, blogs, notifications, groups, files sharing (photo and video), messaging, forum discussion, search option, comments, social bookmarking and others exciting feature of social networking.

But then when it comes to social networking as a mean of marketing strategy or relationship management gateway then you have to pay in some extra attention. To manage the huge contact database you need a residential software that will liberate you to control your actions in various ways by providing you with a lot more of options that you will lack in one single networking site. These are some great Open Source Social Networking Software which may actually do the trick. So, make your choiche, get, set and go. 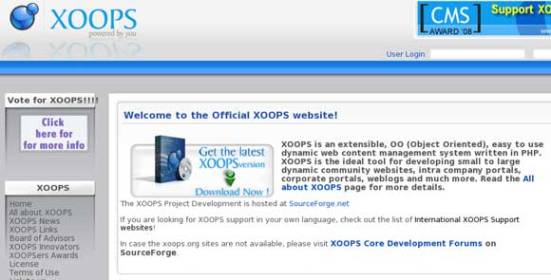 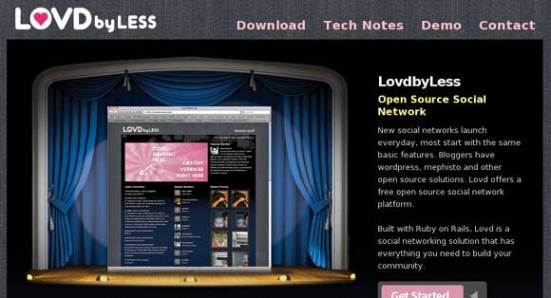