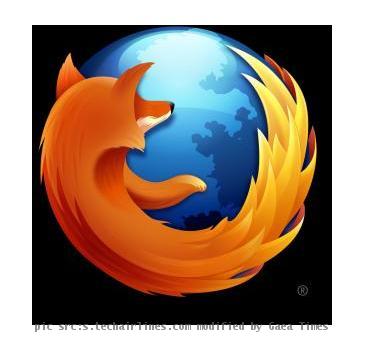 Soon after its launch it soon became an incredibly famous web browser and became a direct alternative to Internet Explorer. It holds 31 percent of global market share and with the passage of time this number seems to rise.

Mozilla is all set to launch the upgraded version of Firefox, Firefox 4. Though the release is not yet revealed by the company but speculations is that it is going to be released in early 2011.

MELBOURNE - A traveller has been arrested for shedding his clothes in a bid to avoid being fris...

Susan Sarandon is 'comfortable in her saggy skin'

MELBOURNE - Susan Sarandon has revealed that she is happy being 64, even if her skin sags. "I wouldn...

Hillary Clinton rules out ever running again for US President

WASHINGTON - US Secretary of State Hillary Clinton has confirmed that she is not interested in conte...