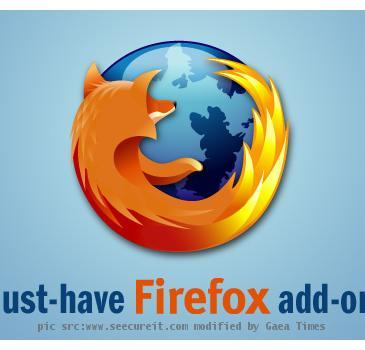 SAN FRANCISCO — Flock, a Web browser focused on the online social scene, is trying to make it quicker and easier to keep tabs on your friends and family.

The upgrade scheduled to be released Wednesday is built on the same open-source coding that Google Inc. developed for its Chrome browser, which has attracted millions of users since its 2008 introduction largely because of its speedy Web navigation. Google also is becoming the default search engine within Flock’s browser.

Flock previously had been relying on the same platform as the Mozilla Foundation’s Firefox, the second most used browser behind Microsoft Corp.’s long dominant Internet Explorer.

About 17 million people have downloaded the earlier versions of Flock during its five-year history, putting it far behind Explorer, Firefox, Chrome, Safari and Opera. Flock CEO Shawn Hardin is hoping the upgrade will propel the browser to 70 million downloads within the next year or so.

Besides loading websites more quickly, Flock’s upgrade includes new tools that will enable users to reel in their online social circles and content feeds without having to hopscotch from one site to the next.

The feature, called “What Your Friends Are Saying,” delivers search results culled from a user’s personal networks at popular online hangouts such as Facebook, Twitter and YouTube. For instance, a search on “BP oil spill” or “smart phones” would highlight all the latest comments on those topics from a person’s social networks.

The concept is similar to what Yahoo Inc. is trying to do on its website. Yahoo recently introduced an option that enables its users to import posts from Facebook and plans to usher in Twitter’s short messages later this summer.

Hardin thinks the new Web browsers will appeal to millions of people who enjoy hobnobbing with their friends online, but are starting feel frustrated with how much time it takes to flit from one site to the next.

“Many people want to stay connected, but want to be productive too,” Hardin said.