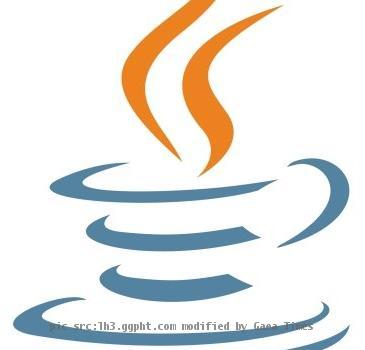 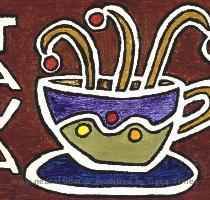 JAKARTA, Indonesia — Indonesia’s top Islamic body declared Tuesday that Muslims can drink civet coffee — the world’s most expensive coffee, which is extracted from the dung of civet cats.

A preacher recently suggested the beverage might not be “halal” — or religiously approved — because its unusual provenance makes it unclean. But after a long discussion Tuesday, the influential Indonesian Ulema Council said that the coffee, known locally as Kopi Luwak, could be consumed as long as the beans were washed.

Kopi Luwak, which takes it name from the Indonesian word for civets, is made from hard beans that have been eaten by the nocturnal critters and then fermented in their stomachs before being pooped out and roasted. Civet cats are mongoose-like animals.

It’s highly prized for its smooth flavor and bitterless aftertaste, sometimes fetching well over $200 a pound ($440 per kilogram) online.

“Kopi Luwak can be declared ‘halal’ after passing through a washing process,” said Maruf Amien, acting head of the council. “Producing, selling and drinking it is allowed.”

In Indonesia, the world’s most populous Muslim nation, Kopi Luwak is produced in the main Java island, Sumatra and Sulawesi. It is also found under different names elsewhere in Southeast Asia. Only 1,000 pounds (450 kilograms) are said to be produced annually worldwide.

The Ulema Council has often issued fatwas, or edicts, including several controversial rulings against smoking and yoga. Its edicts are not legally binding, but many devout Muslims abide by them.

WASHINGTON - India has topped the list of top ten nations that lacks sanitary facilities. In an i...

MELBOURNE - New details have revealed that the pilots of the ill-fated Qantas A380 flight QF32 were ...

MELBOURNE - Qantas' A380 flight QF32 passengers and crewmembers were "very, very lucky" that the hig...

NAIROBI/ABUJA - Nigeria's military has secured the release of 19 hostages being held by militants in...

GUANGZHOU - India's Jasvant lost a close fight against Indonesian Yulius Fernado 5:6 to bow out of t...

SYDNEY - A Qantas flight with 171 passengers on board was forced to return to Johannesburg in South ...