How to fully read InputStream to a String with Default Charset 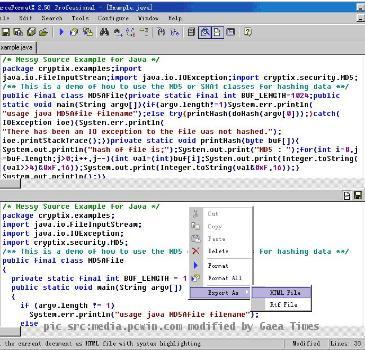 If you are out there puzzled, knowing not what to do and yet transforming that InputStream to a String with Default Charset is an utmost necessity, then let me tell you don’t just wait around thinking cause its going to take a lot of time for the whole procedure to run. Now, there are a number of ways that can get the job done but here we have tried to keep it simple. The variation arises from the fact as what exactly are you using, it can be Commons IO (FileUtils/IOUtils/CopyUtils) or may be Google-Collections/Guava also Apache commons IOUtils and there are others to name.

Limitation: The size of the String is obviously limited by the memory available to Java virtual machine.

So, did you get success, finally??