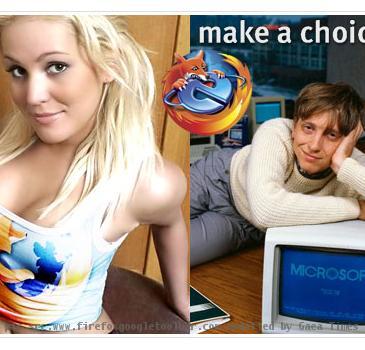 Firefox is probably the best browser as it is and has a lot of security features unlike the often maligned(and exploited) Internet Explorer. Since Firefox 3 the anti virus program of a Windows user is launched to scan the files after it completes downloading. Though this feature is much appreciated and useful the fact remains that many of the older generation hardware just does not have enough juice to cope up with the heavy system resources the newer anti virus systems are prone to gorge up. So as a result computer’s hanged, patience is lost and an uncanny irritation is induced (If you are using such a machine, its really a high time to upgrade. Also during the testing phase as this features was being introduced there were doubts regarding the possibility of a file being double scanned thus reducing the CPU life cycle.

So since the version 3.7(3.7a3pre nightly builds since 2010-03-06) an additional option has been incorporated to control the auto starting of the scan. The new feature also incorporated and assessed if the Windows security policy checks are being used while downloading the exe files.

The option may be accessed from the pref.js file of Firefox under the heading browser.download.manager.scanWhenDone. A Boolean value associated with the function determines whether to perform scans or not. For the newer Microsoft OS breed like the Windows XP SP2, Vista and seven the value indicates if the files should trigger a warning or not. The default value is set at True.

Since the firefox 3.7 this option when flagged as False would also bypass the Security checks. A bit of trivia is that the same function could be achieved in the older versions (Firefox 3.6) by flagging the browser.download.manager.skipWinSecurityPolicyChecks as False. The option has been abolished since the 3.7 Firefox Update.