Discovery Channel Tying Up With Sony 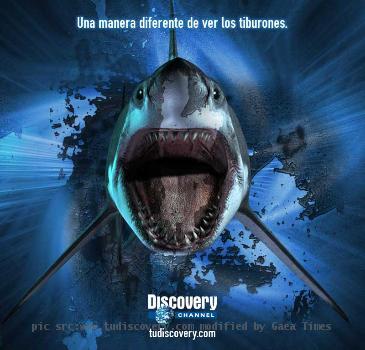 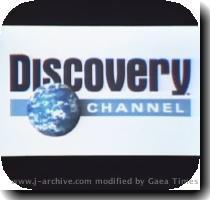 SAN FRANCISCO (GaeaTimes.com)- After Hollywood and major production studios the major TV networks have been affected by the 3D mania. ESPN and National Geographic have already started broadcasting content in 3D format and in near future a number of other channels are also going to join the 3D bandwagon, which means more entertainment for the satellite TV viewers. Sony Pictures Television is one such contender and it is eyeing a position in the nascent yet promising 3D arena. It is going to launch not one but three HD channels in the near future as it has declared. This year it will launch one HD channel and broadcast classic movies from its vast library of movie titles. The network is not named as yet. Come next year Sony will tie up with Discovery and Imax to offer a 3D channel as well.

The channel will offer 3d programs on space and exploration, natural history. For Discovery it will be a great weapon to counter National Geographic which has already started broadcasting 3D content. The channel will also air content from other networks. Tom Cosgrove, the Discovery executive will be this channel’s CEO and president.

The tie up between Discovery Network and Sony will be beneficial for both as they will be able to show various type of contents to the viewers. However, to watch the 3D content the viewers will have to latest 3D capable LED HDTVs without which the experience will be incomplete. The 3D mania is yet to catch up with satellite TV users in a big way and it will take some time before 3D service becomes mainstream.

WASHINGTON - Researchers have built a mechanical model of human vocal folds to show how asymm...

WASHINGTON - Ever wondered how sunlight could be stored and used when needed? Well, it may be possib...

Lima, Nov 21 (IANS/EFE) Yale University will return to Peru all the pieces from the Machu Picchu arc...

WASHINGTON - Archaeologists have unearthed 2500 years old noodles, moon cakes and other foods in a C...

LONDON - Scientists have found an old pinworm medicine to be a new lead in the search for compoun...

Now, zoom around in a $100K Jetsons-like jetpack of your own!

WASHINGTON - Conventional air carriers may soon become a thing of the past, for now you can buy your...

WASHINGTON - New research has kicked up a controversy, suggesting that Michelangelo's David might ha...
Copyright© 2010 The Gaea Times