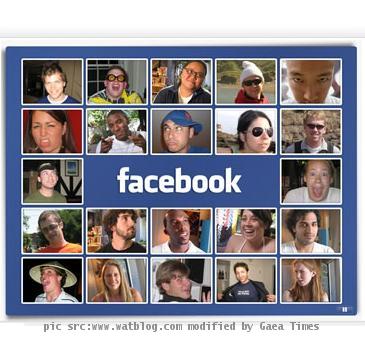 Facebook, the leading social networking site has become an integral part of many of our private lives. Now it is aiming to get even more personal to you. From now onwards, Facebook will try to make it easier to identify friends in photos by using facial recognition software to suggest people that users may want to tag. In short, it will help you to recognize any friend (including you also)much faster and will make your tagging time shorter.

In a blog post on Wednesday, Facebook engineer Justin Mitchell said the new tag-suggestions feature will match new photos to others that people have already been tagged in. Similar photos will be grouped and the software will let users know who it thinks is in the shots.

In a place where about 100 million tags are linked to photos daily, the face recognition device will be a blessing to all users. but, if any user feels like not using the service, he/she can simply turn off the feature from the Privacy settings.

The feature ‘Tag Suggestion’ will be rolled out by Facebook in the U.S in the coming weeks. It will be available throughout the world within next first few months of 2011.