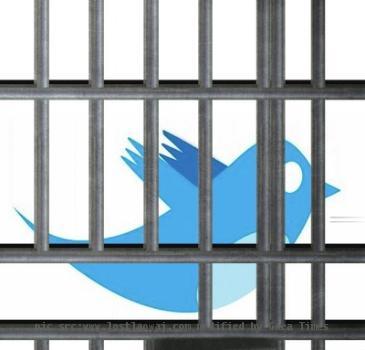 The market of China is known for selling workable knockoff products but now it has managed to out do itself by announcing the impending launch of a Twitter like service. The best part of all is that the project is entirely Government funded. The service has already been called names like “Red Twitter” but the fact remains that in all probability the new service is going to sorely lack the soul of the original twitter. As expected the first post sounded to be straight from the Communism 101 playbook. The post harped the virtues of the Chairman Mao and philosophical ideals that would do good to even get a single Re(D) Tweet. Look at them

Those who go with the flow are forever going up and down in the waves; only those who go against the wind fearing no hardship, can reach the other side fast.” “I really like the words by Chairman Mao [Zedong] that ‘The world is ours; we should work together.’ “

And I think you get my point. The service has certainly garnered an inauspicious start following the discovery of the glitch with the user registration process. The Chinese Government’s obsession with control could mean that people with names like Liu Xiaobo would find it difficult to register. Well we don’t mean that but its it almost certain that the users will be monitored tightly under this service.

GUANGZHOU - India assured themselves of at least two bronze medals in squash as their men and women ...

NEW DELHI - India and Sri Lanka are likely to launch a defence dialogue next year in the backdrop of...

GUANGZHOU - India's 16-year-old archery sensation Deepika Kumari could not live up to expectations a...

BEIJING - A Chinese official has denied that China's high-speed rail technology has been plagiarised...

NEW DELHI - A university in China has come into the limelight after it forced 20,000 college student...

LONDON - The next time you decide to buy those jazzy cartoon drinking glasses for your kids, better ...

BEIJING - China, the world's largest auto market, will unveil a new plan for its auto industry in De...