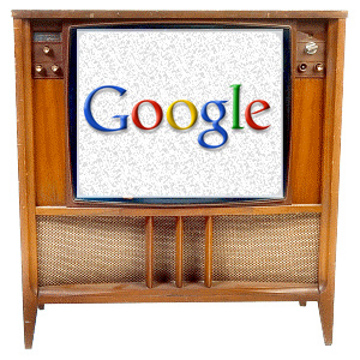 Fox TV joined with other major TV networks like CBS, NBC and ABC and refused to air its program on Google TV where users can view Web and Video on TV. The networks are concerned about the fact that online advertisement is less attractive than TV commercial. The latest decision of Fox is a big blow for Google because they need the backing of the network to grow further. Google TV which was launched in last October can be viewed through Sony TV or via set top box made by Logitech.

“The web is a new technology and it’s not unheard of whenever there is a new technology that a lot of the incumbents in the space are trying to understand what that technology is going to mean for them,” said Rishi Chandra, product manager for Google TV,  at a conference in San Francisco.

According to the  research carried out by Adaptive Path,  ordinary users just want to watch TV, they want it very simple and they want it to work.   Peter Mr Merholz, President of Adaptive Path further said, Google would have won the heart of the audience if they make it simple for users to search for content, and that is essential part  in forthcoming years. He also criticized the new Sony Google TV for its complicated remote control.

“All these tools, devices, settings, menus, configurations just get in the way of people’s desire to just watch TV. Not everybody wants the latest whizzy, super-complicated set of features and functions.”

The other speakers in the conference said that the social scenario of TV has grown and transformed  users because they are increasingly  sharing via Facebook and Twitter while watching TV. “Twitter is not just supplementing content, it’s changing it,” said Robin Sloan, of Twitter’s media partnership team. Tools like Facebook or Twitter became more popular because they deliver highest rating for live TV events like Olympics and World cup.

“I think in this new media landscape where there is this new element of interactivity, you will see a revolution in storytelling in the same way video games represented a different type of storytelling,” Mr Carlton Cuse, a writer told BBC News.