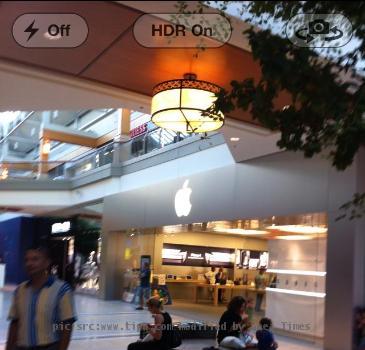 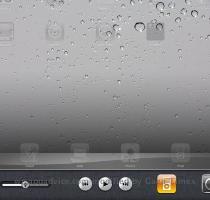 They performed their study after noticing that the iOS 4.2 actually cutted down the smartphone signaling to considerable size. What acts as a main reason behind traffic congestion is the huge number of apps loaded in the smartphones which gives way for flooding of signals as they are switched from an idle state to active state. The experience that the user faces is just a considerably slower network.

What Apple iOS 4.2 offers is an intermediary state so that frequent number of disconnections and reconnections that are caused mostly due to the idle state is minimized and thus optimization of the network signal is achieved. This technology not only promises the users with a much better network service but also assures longivity of battery-life which also kinda gets affected by low network signals.

After their study both Nokia and Siemens have agreed to the fact that this technology is both beneficial for the users and the company and so reportedly, they also have adopted the ‘Network Controlled Fast Democracy’.

LONDON - A spoonful or two of vinegar a day may boost your levels of good cholesterol. Researc...

TORONTO - With the BlackBerry maker Research In Motion (RIM) launching the PlayBook early next year,...
Copyright© 2010 The Gaea Times