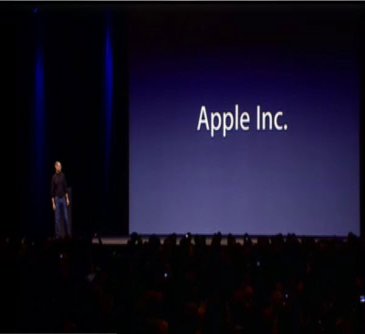 SAN FRANCISCO (GaeaTimes.com) — After the success of iAd network in the United States, Apple has decided to launch its mobile networking in to the European markets.

The company has decided to launch the iAd network in the United Kingdom and France in December, and in Germany in January. Apple has come a long way in the fast-growing mobile advertising market.

Apple’s mobile advertising will be available in devices such as iPhone and the ads will be from L’Oreal, Renault, Louis Vuitton , LG Display, Anheuser-Busch InBev and others.