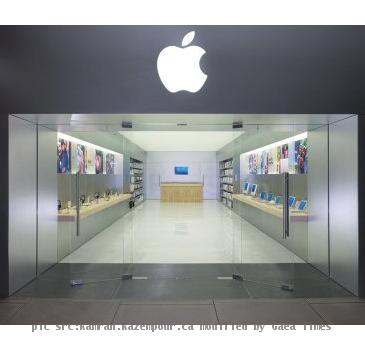 more images
Apple CEO Steve Jobs is all set to unfurl the new upgrades for its products at Yerba Buena Center for the Arts in San Francisco. Apple’s annual events have been the home for unveiling the updated iPods and discussions about Apple’s future music and media strategies.

In order to make the event more happening Apple would provide HTTP Live Streaming of the September 1 event online. The live broadcast will commence at 10:00 a.m. PDT on September 1, 2010 at www.apple.com.

For watching the broadcast either you need to have a Mac running Safari on Mac OS X version 10.6 Snow Leopard, an iPhone or iPod touch running iOS 3.0 or higher, or an iPad.

As reported in Bloomberg on August 31, Apple would be preparing to unveil a new set-top box that offers video to consumers TVs. The device priced at $99 will inlude programming for Netflix Inc.

Apple is expected to announce longer sample clips of songs for users who would like to listen to the song before buying. Moreover, we might 99-cent TV show rentals from Fox and ABC plus a range of other new iTunes features.

Apple afficionados will be eagerly waiting to catch up with the new surprises.