The Launch of White iPhone to be Delayed until Next Spring 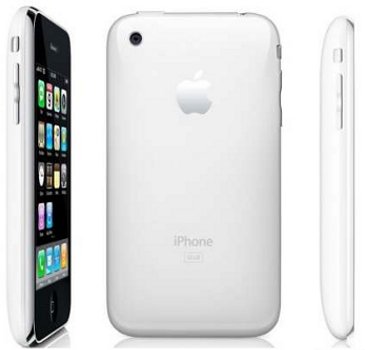 Apple revealed on Tuesday that the most popular white iphone is going to hit the shelves sometimes in the next spring. Although, the company launched iPhone 4 in June, the white model was expected to be released first in July, then in the end of this year, now in the next spring. The company never disclosed the fact why the white iphone is so hard to produce.  Although, the Apple said that ” White iPhone is more challenging to manufacture than we originally expected.”

The white iphone is the major talking point for the Apple related blogs for the last several months. There is a speculation that the manufacturing division of the company came across from color-matching problems to an issue with the device’s backlight. Currently iPhone is only available in black color. The massive sale of iPhone has boosted the company’s growth in the last few years. The sale of iphone shot up from 91 percent to 14.1 million in latest quarter of the company, with a sales value of $8.6 billion. Apple initially had trouble to cope with the demand, but the iPhone is now available in 89 countries.