Apple seeds iOS 4.2.1 the Latest Installment of iOS 4.2 to Developers 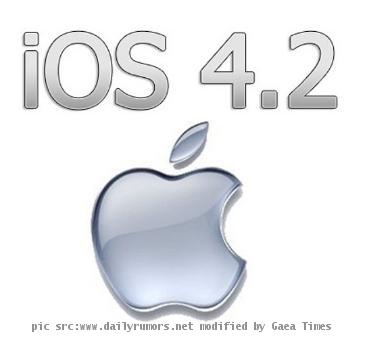 Well this may not probably be the iOS 4.2 announcement that you were eager to listen to, but no matter what it is an announcement nonetheless important. As it happens moments ago, Apple just seeded another gold master candidate of iOS 4.2 4.2.1 to developers via its iOS Dev Center. This presumably happens to be the new code that fixes several bugs that have been reported in the first 4.2 GM candidate; as far as my knowledge goes this will be most likely fixing a fairly nasty Wi-Fi bug affecting iPads.

So, if you are a member of the Apple developer forum then you might already have a clue of what’s gonna happen next. The others, don’t you worry if something big happens you guys will be notified.