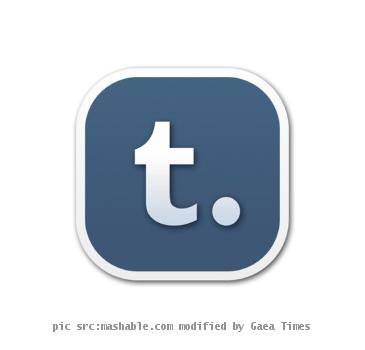 In addition to bringing the complete functionality of the Tumblr Dashboard into our mobile apps, this is truly the most beautiful and fun way to browse media on these devices

The slick app for Tumblr comes with Photos, galleries, links, audio and video with a perfect look. It seems that the app has also got way more faster than its previous versions. Tumblr, which has more than 80 million pageviews per month claims that about 3% of its consistent traffic comes from Mobile platform users. The iPhone app for Tumblr was first introduced last year. A few months ago the Android version of the app was released.

Download the new version of the app and let us know how you feel about the slick new version.

SAN FRANCISCO (GaeaTimes.com) -- After the success of iAd network in the United States, Apple has de...