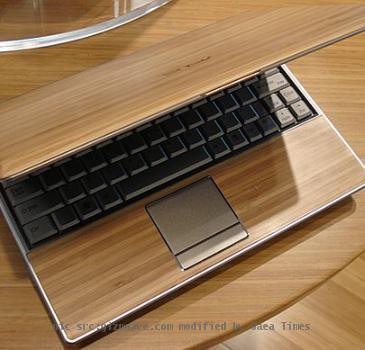 STAMFORD, Conn. — Research firm Gartner Inc. on Tuesday lowered its forecast for global shipments of personal computers in the second half of the year, saying the change stems from economic uncertainty in the U.S. and Western Europe.

Gartner now expects worldwide PC shipments to rise 15.3 percent in the last six months of 2010 — about 2 percent lower than it had previously predicted.

For the full year, Gartner now expects global shipments of personal computers to total 367.8 million this year, up 19.2 percent from the 308.3 million that were shipped last year. In May, Gartner had predicted 376.6 million PCs would be shipped this year.

Gartner research director Ranjit Atwal said in a statement that demand for PCs has declined in mature markets. PC suppliers have been “very cautious” this year due to the slowly recovering economy in the U.S. and economic issues in Europe, too.

Gartner thinks that businesses can’t put off replacing aging PCs for much longer, though. Atwal said that doing so could lead to much larger costs when they finally do move to computers that use Microsoft Corp.’s latest operating system, Windows 7.

“Thus, the full bloom of the long-awaited professional PC refresh can’t be more than a few quarters ahead,” he said.

Gartner research analyst Raphael Vasquez said the decline relates to consumers’ understanding that mini-notebooks are not as good as low-end laptop computers. He said they are becoming a product that people buy to use along with a standard laptop, but that the arrival of tablet computers “is a growing threat to that niche.”

MELBOURNE - Tech workers in Australia are facing a lot of problems with more and more senior mana...

LONDON - IBM scientists have said that a pioneering research effort could shrink the world's most po...

CONCORD (GaeaTimes.com)- It is the second time that the same restaurant got subjected to the s...

Do You Think Tablet will Outsell Netbook?

According to the latest forecast by Gartner Inc, the sell of Tablet pc will reach at 19.5 million w...

LONDON - Microsoft has unveiled a new range of smartphones to rival the phenomenal success of Apple'...

RIM is supposed to have a press meet on Monday at San Frascisco before the Developer's meet. ZDnet ...

MELBOURNE - The days are long gone when mobile phone use was restricted to just talking and texting,...

NEW YORK - Korean electronics giant Samsung said Thursday that it would launch its iPad wannabe, the...
Copyright© 2010 The Gaea Times