How Mobile Car Apps Tend to Change the Way you Drive?? 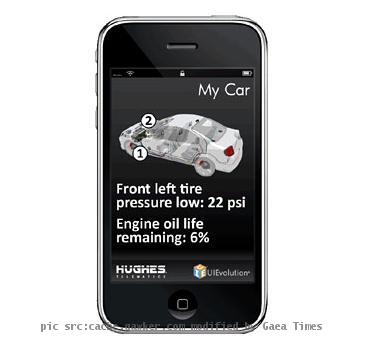 With the days passing by, it happens such that smartphones no longer are the only devices where apps will dominate. With our cars evolving to be smarter, apps are inevitable to become a bigger part of our driving experience as well.

To start off with, the Smartphone apps that are expected to seamlessly connect to electric vehicles will let us track down things like charging levels and also control certain vehicle functions. Speaking of the in-car experience, which sure matters to all, let me tell you, much similar to some sci-fi movie our cars will be able to communicate with our mobile devices with the aid of built-in software and apps.

What can be inferred from this is that like the much loved smartphones that have become a necessity to you, these apps also will soon be inseparable from our cars: 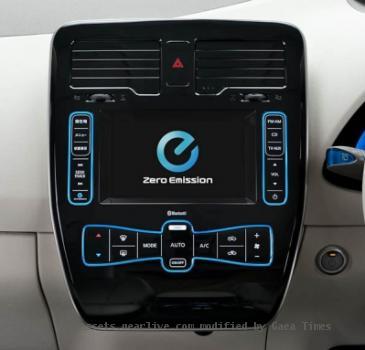 Nissan’s Leaf iPhone App: As we already know, Nissan is gearing up to unveil the Leaf the first mass-produced, all-electric car in a handful of states in the US by this December, and if you havn’t heard of it yet, the company is also releasing an iPhone application alongside it. Interestingly, the application will facilitate Leaf owners to remotely track the battery life of their automotive, as well as it would compute for them the time required for it to get recharged and the approximate resultant cost.

What’s more, the Owners can now also be able to remotely detect the internal temperature of their Leaf, as well as turn on heat or air-conditioning. Also, the functionality happens to be no different from a typical remote starter, though the added temperature reading information could well help you decide if it’s really worth spending the extra juice to pre-heat, or pre-cool, your Leaf.

Not to mention it is quite likely that we’ll soon notice an Android version of the Leaf app eventually. To add it, as it is that the car is powered by the Microsoft’s Windows Embedded Automotive 7 whic happens to be the company’s quite terribly named integrated os for automotives It wont be a matter of surprise if at all Leaf’s in-car app ecosystem open’s up. 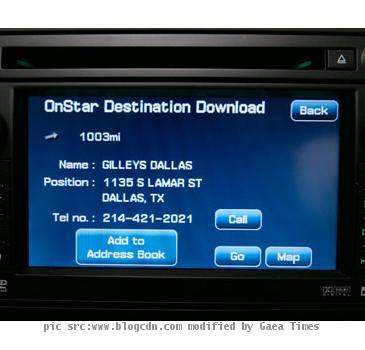 General Motors’ OnStar Mobile App: As it seems GM kinda got inspired by Nissan’s mobile app idea for the upcoming Chevrolet Volt. To make their model well competent in the market GM’s app, which will be available for iPhone, Android and BlackBerry, also facilitates you to track battery levels and remotely control climate. To spicen up things a bit, it can send you alerts if you forget to recharge your Volt and will you choose to charge during cheaper off-peak hours. Well, here’s the bonus, GM app will deliver OnStar functionality like remotely opening door locks as well.

GM has shaken hands with Google to make its Android mobile operating system to the Volt a reality, earlier this year, so what we can expect is that, even further integration between the Volt and Android phones are to take place in the near future. 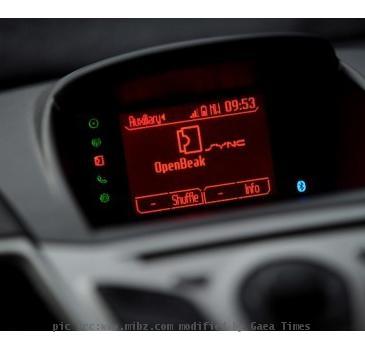 Ford’s Sync AppLink: Ford has also announced that Android and BlackBerry users will hence forth enjoy the liberty of using voice commands on mobile apps powered by Ford’s AppLink upgrade for Sync the car manufacturer’s in-car software system has been realized hand in hand together with Microsoft.

So as it happens, not only will Sync users enjoy the feature of using voice commands to accomplish things like playing music on their device, or make calls, but to add to this all they’ll also be able to take advantage of third-party apps like Pandora as well. What’s more the company has also spoken about a developer network who will devote themselves on the realization of Sync support in mobile apps so that it gets easier.

Ford’s Sync software never actually got the lime-light that it deserved due its surprisingly good voice recognition technology. Well, with the company very near to unleash the Ford Fiesta, a budget friendly automotive from the house things might just change for Sync. Sync as a matter of fact happens to be based on the Windows Embedded Automotive, so what can you expect, there’s a clear potential for even more app integration coming up down the line. 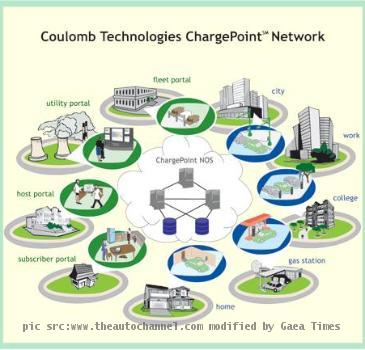 Coloumb’s ChargePoint app: This happens to be a nifty iPhone application which is available for free on the App Store. It’s functionality is that it enables you easily track down the nearest electric vehicle charging station and also refers you whether it’s available or in use. Once you reach the charging station the application will flaunt the other functionalities which include starting, stopping, and monitoring a charging session. 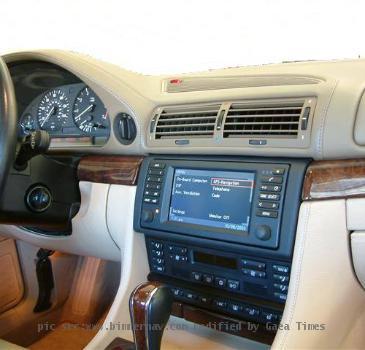 Nokia’s Shady Car App Deals: After all it’s Nokia, you can’t expect they’ll fall behind, well, only in the early months of the year along with a consortium that consisted five of the major major car companies, Nokia had made announcements of a technology specification for integrating mobile apps into cars. Well, let me detail you through the consortium. It consisted of the mammoths like Audi, BMW, Daimler, Porsche, and Volkswagen, it is kinda expected for the platform to hopefully take off first in Europe. There aren’t much information available at this moment but then it’s sure that Nokia is eying something big.

The Future that Awaits:

Well, if things fall into right track, this time next year, we are sure to notice even more innovation when it comes to car apps. Also as a matter of fact, by then, it is quite expected that electric cars will seem like more of a reality, instead of a pie in the sky ideal which it is, atleast for now. Also, it’ll be quite interesting to look around at what some of the other major car manufacturers, specifically Toyota and Honda, have in store as well.