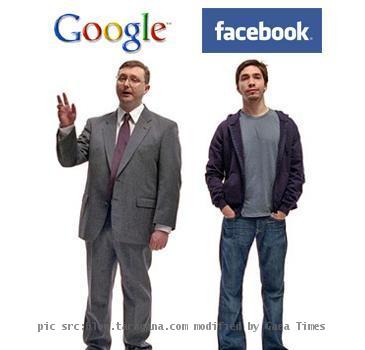 According to the reports Google would be pushing into social games that forms the most lucrative means for capture users and advertising dollars that have flooded the social networks. Several facts contribute to the popularity of social games. Basically what most social bees like about online games is ease-to-play.

Google Chief Eric Schmidt admitted “the world doesn’t need a copy of Facebook. That said, Google’s harping for a platform that could match Facebook’s ad-friendliness. This comes to light after Google made a significant investment in Zynga Game Network Inc.

Zynga is better known for producing the social game Farmville on Facebook that thrives on more then 60 million monthly users.

Clearly, the search engine giant is aiming for a berth in the lucrative social gaming market. On the better part, Google’s move will provide a good alternative to look beyond Facebook.

Still the picture is not clear as Google CEO Eric Schmidt denied any such developement of social networking service that would include social games.