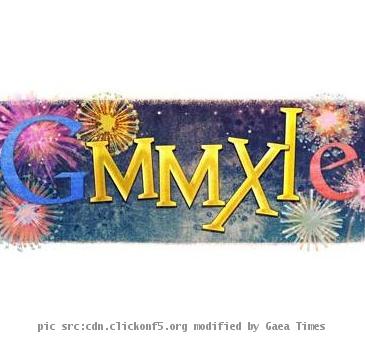 Today you might be surprised by the new Google Doodle 'GMMXIE'.
MORE..

WASHINGTON - In July, Sarah Palin hit the headlines when she compared herself to William Shakespeare, the literary giant who also created words, after coining a word 'refudiate' on Twitter.
MORE.. 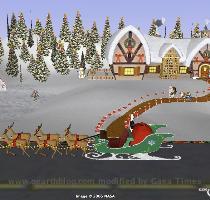 SAN FRANCISCO (GaeaTimes.com)- Today the Google users have been delighted to see that the homepage of the Internet search giants looks different thanks to a new colorful logo.
MORE..
More News
Previous
Copyright?? 2015 The Gaea Times