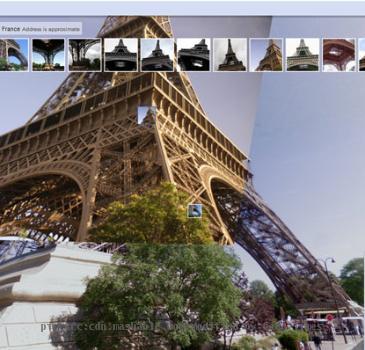 NEW YORK (GaeaTimes.com) — Google Street view has been under controversy for quite sometime. Ever since Google admitted that its Street View Cars were detecting WiFi networks anonymously without permission, various countries including Australia, Canada, UK, South Korea and even the US have started investigating the matter.

Google has tried to clear up its mistakes ever since but data collection had been done in a huge scale due to which hiding such a big issue has not been easy. However, Google also admitted that the fault was due to a piece of code which was reused without knowing that it had an added functionality of detecting Wifi Networks. According to some sources, FCC had closed the investigation a month ago but recently, FCC surfaced and officially announced that it was still continuing the investigation.

This investigation may be temporary but its has been a real headache for Google for quite sometime. The company is now more likely to face charges.

Well even though it took all but 16 months coming the owners of iPhone have a reason to rejoice ...

High court takes case on corporate privacyWASHINGTON — The Supreme Court is getting involved in an...
Copyright© 2010 The Gaea Times