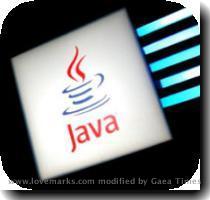 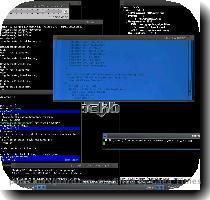 No one has been arrested. Police have questioned the street vendor who sold the alcohol in the central city of Yogyakarta.

Methanol can be used for fuel and is an ingredient in formaldehyde, plastics and paints.

Alcohol is heavily taxed in Indonesia, meaning high prices that have spawned a huge black market for wine and liquor.

Last year 25 people died in two weeks after consuming a homemade liquor laced with methanol on Indonesia’s resort islands of Bali and Lombok.

BANGALORE - Elections for six top posts of the Karnataka State Cricket Association (KSCA), in which ...

PANAJI - Women's rights groups in Goa are opposing the sale of liquor close to the venue of the 41st...

Aishwarya dedicates her Teacher's Award to her father

COLUMBUS (GaeaTimes.com)- Just a day back the FDA came down heavily on the drinks manufacturers ...

Snooki's birthday bash to be sponsored by LifeStyles condoms