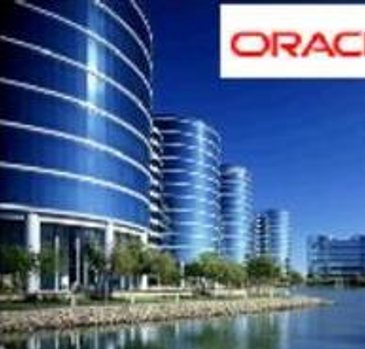 Oracle amended their original  lawsuit by claiming ‘approximately one third of Android’s Application Programmer Interface (API) packages’ are ‘derivative of Oracle’s copyrighted Java API packages’ and related documents”. The company initiated the first lawsuit in August due to the fact that a section of Google’s mobile OS platform violates Java-related copyrights that Oracle acquired from the acquisition of Sun Microsystems. The other allegation against Google includes infringement of Java related patents. Oracle’s initial lawsuit was not so specific like the latest one. Oracle is looking for an injunction to block the alleged use of its code. Google didn’t react to the updated lawsuit so far. In the past, the company responded against the charges that those are baseless attack on open source community.