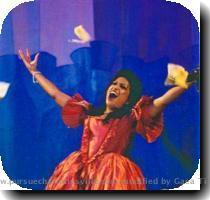 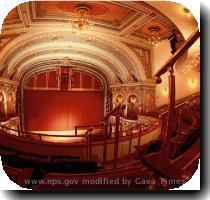 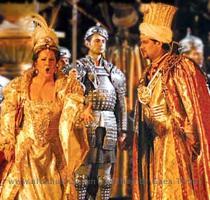 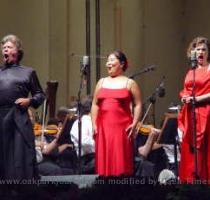 BRUSSELS — Norway’s Opera said Thursday that downloads of its browser more than doubled after Microsoft Corp. was forced to give European users a choice of Web software to settle European Union antitrust charges.

Microsoft started sending updates to Windows computers in Europe in early March that launches a pop-up screen telling them to pick one or more of 12 free Web browsers to download and install, including Microsoft’s Internet Explorer.

Opera Software ASA said European downloads of its newest desktop browser increased 130 percent between March 12-14, after the updates were sent out. It saw the highest increase in Poland, where downloads went up 328 percent.

The company’s chief technology officer Hakon Wium Lie said this confirms that users will try alternative software when given a choice.

Some 100 million Europeans using Microsoft software will be asked to choose between rival browsers by mid-May in a concession the company made to EU regulators in return for them dropping an antitrust case. The EU executive said the move would foster competition.

Opera triggered the EU case by complaining that attaching Internet Explorer to Windows was an unfair way for Microsoft to put its Web software on most of the world’s computers.

The selections will rotate from computer to computer, so none of the these five browsers will always be first.