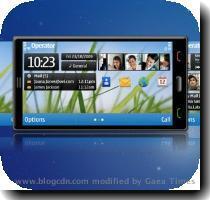 Announcing its key targets and forecasts in Capital Markets Day event, Nokia revealed sneak peaks of its would-be Symbain OS UI . Nokia is all set to release the Symbian ^ 3 OS in mid 2010. Nokia’s Senior company executives outlined that they would focus on execution combined with its core competitive advantages in order to succeed in the mobile devices market. Nokia demonstrated the significant improvements in the forthcoming version of its Symbian user interface. The company plans to achieve two big interface breakthroughs for 2010, the first of which will arrive by mid-year.  Let’s find out changes in Symbian OS User Interface.

Key highlights of the new upgrades 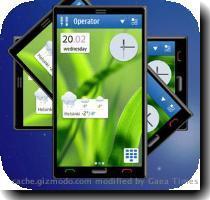 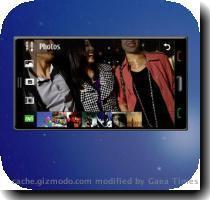 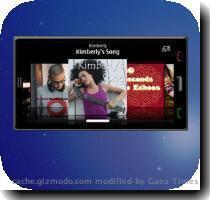 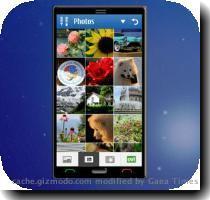 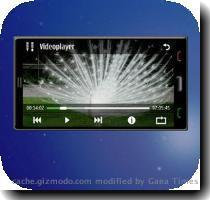 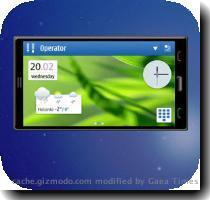 There had been complains in the past that the Symbian OS is cluttered and unfriendly for non-tech-savy people. The new Symbian OS UI would be an answer their acquisitions. What’s more in the upcoming Symbian OS

The mid 2010 timing for release seems perfect, given that Nokia is surging ahead with both Symbian and the highly promising Maemo. What remains to be seen is whether the new inclusions would boost up Nokia’s stronghold over the market.