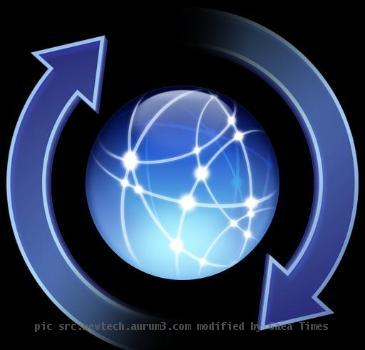 NEW YORK (GaeaTimes.com) — The update to Mac OS X 10.6.5 has been officially released. The rumor about this update has been for quite sometime but the official update has been released today. Many improvements and stability issues have been addressed in this version of Mac OS X.

AirPrint was expected in this update but nothing has been specifically mentioned about it. It was also being heard that support for wireless printers would be added into this update but nothing as such has surfaced yet. This update was quite useful as it could enable Airprint Wireless Printer Sharing with iOS devices. Some added enhancements are improved reliability with Microsoft Exchange Servers, stability, performance etc. Graphical Applications and Games seem to be rendered better after this update.

AirPrint was not added but Apple addressed the issue of delay between prints. Along with that VoiceOver Bug in Apple’s pre-installed browser Safari and spacing with open type fonts have been corrected. You may visit https://support.apple.com/kb/HT4250 for the full list of enhancements added in 10.6.5 update.

SEATTLE (GaeaTimes.com)- It is quite well known that a product which gets the endorsement of tal...

WASHINGTON - Most of the Afghan population living in the region which is a major battlefront between...

LONDON - The number of students coming to Britain from outside the European Union will need to be m...