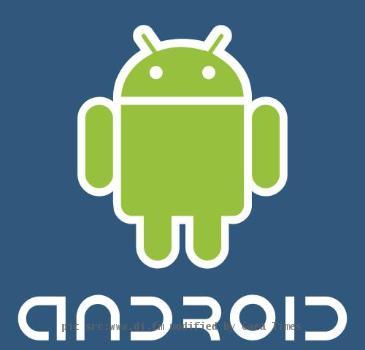 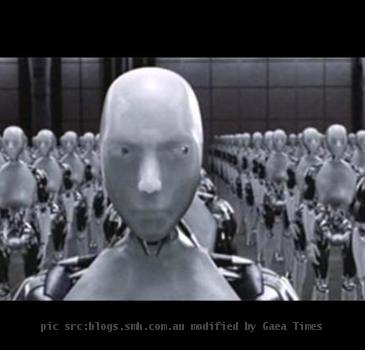 Its omnipresence that has been the first weapon for gaining a market share in the smart phone market. Ever since the first Android Phone was released 2 years back, Android has developed itself rapidly. It has created the hype with Nexus One and forwarded its support to numerous other devices as well. With the existence of a wide array of Android Devices, customers have got the option to choose what they need. As a result they have embraced Android. Although, its true that a single device cannot stand against the fight put up by an iPhone, but an army of 60 Android Devices with a variety of strengths is way more stronger than an iPhone.

Android may be an OS but its core is a search engine giant. Google has laid similar strategies to take Android to an winning platform in the quickest and fastest possible way. Its expertise and experience as the world’s best search engine has been counted. 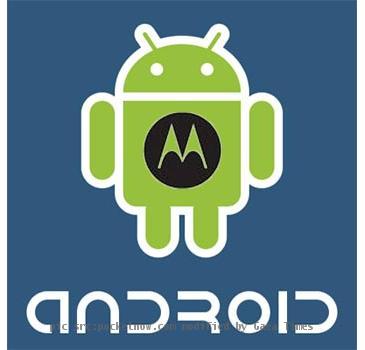 Be it HTC, Samsung or Motorola, every time one of these phones are launched the hype highlights Android as one of the key features in every phone. Why shouldn’t it be? After all, there are customers who have focused more on OS rather the handset they are buying. The question they have in their mind lingers around whether its 1.6 or 2.1 or even better 2.2. Motorola has also defined the key steps to the success of Android OS. The Motorola Droid pulled in a lot of attention and now its successive launches of Droid X and Droid 2 from Verizon has provided more value to the customers. It seems Motorola has got stuck with Android. Obviously, Motorola has loved its market share adopting Android as one of its key platforms. 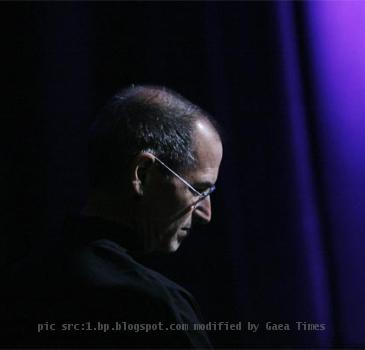 Apple was always successful with iPhone. But, there was something missing that gave way to Android curbing its market share. Apple has often rejected good applications on filmsy and whimsical grounds. Those that did not get their deserved position at the App Store turned their heads towards Android Marketplace. The result: many customers have followed the footsteps and moved forward to get an Android. Plus, multitasking was a much wanted feature for the iOS. Apple delayed to deliver it. Once again, Apple gave way to some of its valuable customers. Oh yes! Apple could not come out of AT&T exclusivity. There are many customers who get bothered by the extra data plans of $30/month when they have the option to enjoy the same for free from WiFi hotspots. Many such issues have forced customers towards Google. 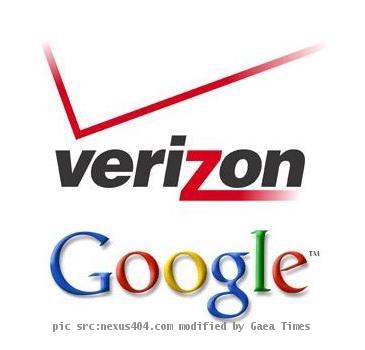 Verizon has been the top carrier with the maximum number of subscribers. With the best service and coverage, the company has also invested in Android. Having an extended customer support, customers commitment to Verizon has been a key factor for the increase in Android adaptation. 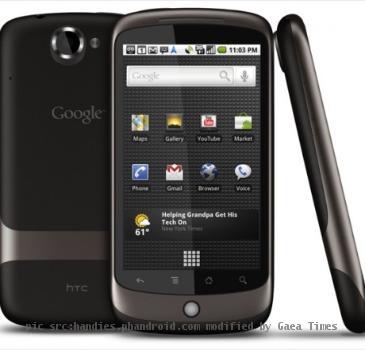 The device may have been on the shelves for a short period of time but it was a potential hype. The Nexus One still stands as a legend representing Android OS as it was the first Google branded device putting the Android OS on the map. 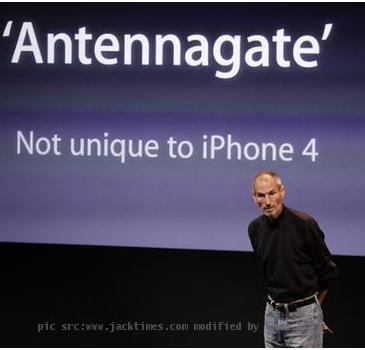 Headlines have surfaced problems of iPhone time and again The antenna problems in iPhone 4 caused a major diversion of customers away from the iPhone. Moreover, when Steve Jobs says that you are holding your phone in a wrong way, its quite likely that many customers will leave silently. It was also another concern that led to another strike against Apple’s relationship with AT&T. 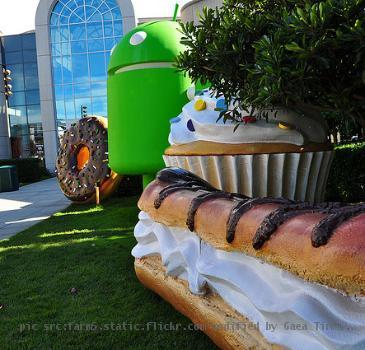 With every new version Android has brought in several new features. Usability has been a key factor which Android has integrated with its OS overtime. Today, one can say that an Android OS is more feature packed than an iPhone. Consumers who have realized that and they have started leaning towards Android because of the same reason.

Developers are fond of Google

Unlike Apple, Google has maintained o good policy for approving their applications at the Android Marketplace. Apple has often rejected applications and removed them from the app store due poor reasons. Google on the other hand, allowed such apps letting developers to play around freely. Android Marketplace has come up with more than 100,000 apps within a short period of time thus luring customers more into its domain.

The lackadaisical approach of RIM was sure to bring out results and so it did. The smart phone market was previously dominated by RIM with its wide range of Blackberry phones. But, with Apple and Google entering into the market, Research in Motion had to take a few steps back. Captivated audiences who were addicted to RIM gradually switched sides. They shifted to either iOS or Android. So, one of the success secrets of Android was due to RIM’s failure to keep up with the pace.

Android entered later into the market but has shown the fastest growth surpassing its seniors who used to dominate the arena. Now, the main fight is between Apple iPhone with the iOS and the range of Android phones. Although, both of them are increasing their market shares, Apple being at the lead, it will be quite interesting to see who wins the throne.