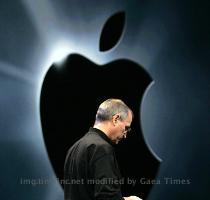 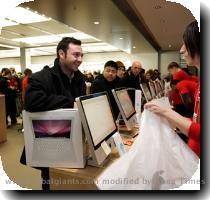 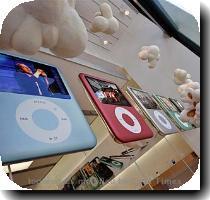 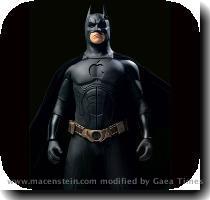 NEW YORK — Borders Group Inc. has begun taking orders for the Kobo electronic book reader and pushing it at a lower price than competing devices.

Borders also said Friday that its e-bookstore and software will be available beginning in June.

The Kobo e-reader device will retail for $149.99 and come preloaded with 100 “classic” books, the bookseller said. Friday. Borders’ e-bookstore and e-reader software will run on Kobo technology. It will run on the Kobo device as well as most smartphones, personal computers and Apple Inc.’s iPad.

Traditional bookstores have struggled with increased online competition and discounters and have started focusing on the small but quickly growing e-book category.

Borders said in December it was partnering with Canada’s Kobo Inc. to launch the e-book store that would work across multiple devices.

The field has so far been dominated by Amazon.com’s Kindle e-reader, which also sells for $259, with new competition in the Nook and iPad.

“Even though Borders is playing catch-up with its peers, I like that they’re pursuing the value angle with the low price point,” said Michael Norris, senior trade analyst at Simba Information. He said that since people may feel they don’t read enough books to commit to a dedicated device, “the lower price point might bring some on-the-fence e-book readers around and also make it an easier gift.”

Borders said it will start selling the Kobo e-reader and other e-reading devices, in special areas of its store beginning in August.

The Reserve Bank of India has cancelled the licence of the Boriavi People's Co-operative B...

The results of the RBI Repo/Reverse Repo auctions held on November 22, 2010 are: Amou...

Money Market Operations as on November 20, 2010

The Reserve Bank of India has imposed a penalty of ` 1.00 lakh (Rupees One Lakh only) on Ka...

RBI Reference Rate for US $ and Euro