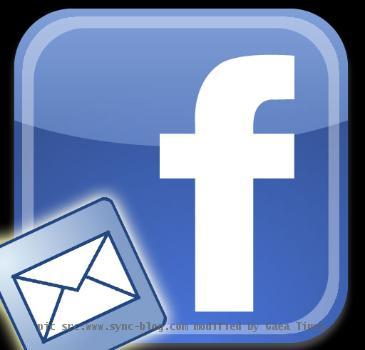 As it is that Facebooks latest installment of Messages may well be victimized by spammers, scammers and malware makers. Facebook officials though have made claims that new measures have been taken to protect users, that includes third-party anti-spam filtering of inbound e-mail.

Facebook unveiled its new Messages this Monday, well what it now does is to add e-mail to the ways members can communicate with friends. It essentially features an all-in-one inbox that kinda collects Facebook messages, instant messages, text messages and e-mail all into a single view.

Chet Wisniewski, a senior security adviser at antivirus vendor Sophos, looked quite concerned about the proceedings. According to him,

Historically, Facebook has implemented no filtering mechanism on its messaging that I know of, We’ve seen repetitive attacks using Facebook messages and chat that Facebook has had trouble stamping out… In Gmail, it’s not impossible to spam, but it’s difficult…. Gmail does a pretty damn good job of protecting users.

Dylan Morss, a senior manager in Symantec’s anti-spam engineering group made a few bold statements like,

This won’t end spam as we know it, One of the things to note about Facebook Messages is that it integrates existing communication methods, like e-mail and chat, but these are already sources of spam and malware.

Well, does this signify that people are too afraid of changes? Or is it that these people are indeed telling the truth. Why worry, let’s just check it out for ourselves.