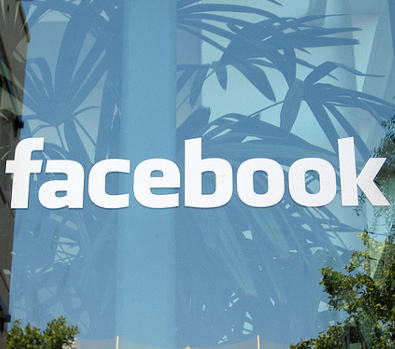 When you log into Facebook, you can convince the world to identify you online. The Social Network also gives the privilege to the users to share photos and updates. This way the company tried to layer the identity over the social web. Microsoft and Yahoo used to be the big competitors for Google for a long time. But, the search giant beat both of them in search space battle. Now, the real war started between Google and Facebook for online Ad revenue generation. I guess that most of us recently sensed the severity of  fight between Google and Facebook  in terms of the network contact information.

Facebook is getting into Google email space next week to challenge GMail, Google’s successful product. Now, the user will get email address like xyz@facebook.com. Additionally, Facebook is adding scores for every one of your relationships for contacts on Facebook and they are going to use that to prioritize the Inbox. In other word, Facebook is trying to hit the hot spot of the net to find a way to place the ad anywhere on the net. Some tech buff projected Facebook’s future where friend recommendations replace search, or the company gets enough data from users’ choice to build  more relevant search engine.

You must have seen sometimes the Facebook ad is so good and that depends upon the portion of the information you already filled. If you are a little bit inquisitive, you should have guessed why Google is trying to catch-up with Facebook socially, and how Facebook could  save the online publishing industry in a single-handed way. According to the recent survey by comScore, the company gets so many page views that it serves 23% of the U.S.’s online display ads. The number is twice that Yahoo serves and ten times as many as Google serves. However, the rate of Facebook is lower than that of others.