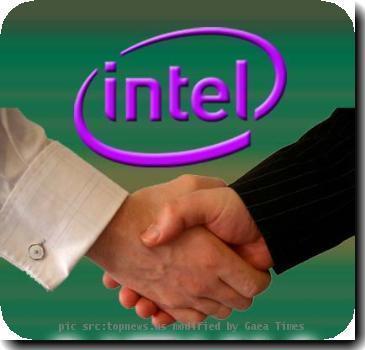 Renée James, senior vice president and general manager at Intel’s Software and Services Group, expects the first devices with the operating system to arrive during the second half of 2010.

The operating system will be build to support both Intel’s Atom processor and ARM microarchitecture. In the coming weeks, MeeGo’s source code and build system and developer tools will be released.

The Linux Foundation would host the MeeGo code. The developers interested in building app for the OS will require to use the Qt framework. The use of Qt will allow the users to develop the application once and run it on multiple platforms.

Nokia is the first company to announce device for MeeGo. However, other hardware partners and operators are anticipated to follow the suit.

There has been an increasing rivalry between companies producing operating systems for mobile devices. Nokia mobile phones majorly rely on Symbian platform, which it is upgrading this year in order to make it more user-friendly,

It remains to see how Symbian’s market share is effected as Nokia prepares to launch a smaller number of advanced devices based on its Maemo operating system.