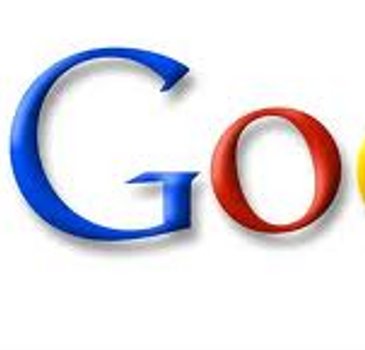 British MPs accuses Google for hiding information in terms of gathering  Wi-Fi data via its Street View cars. Conservative MP Robert Halfon said “I find it hard to believe that a company with the creative genius and originality of Google could map the personal Wi-Fi details, computer passwords and email addresses of millions of people across the world and not know what it was doing”.  Google replied that it is extremely sorry for gathering the information by mistake and delete it very soon. They will also make sure that similar incident doesn’t happen again.

Google’s head of PR told the BBC’s Today program this week that there was code in the Street View software which was meant to locate wi-fi hotspots in order to improve Google’s location-based services. He further said that the company stopped collecting personal data any more. Graham Cluley, a senior consultant at security firm Sophos, told the BBC that it is very surprising fact that Google staff did not realize that the Street View cars were storing information other than location of wi-fi hotspots.

Conservative MP Robert Halfon raised question about Google’s rationale that the details were stored by Street View cars as a result of accidental inclusion of the code in the software. “I find it hard to believe that a company with the creative genius and originality of Google could map the personal wi-fi details, computer passwords and e-mail addresses of millions of people across the world and not know what it was doing,” he said.

Privacy International made a complaint in June to the UK Metropolitan police that Google violated Regulation of Investigatory Powers Act (Ripa) because of data collection.  Broadband minister Ed Vaizey said  during the debate that the police thought that it was not appropriate to launch a criminal investigation in the matter immediately.  However, he planned to meet with Google Management to discuss the matter further. MPs also criticised the way the Information Commissioner’s Office (ICO) had handled the matter.

Immigrants got visas for jobs unemployed Brits could do

LONDON - Labour handed out thousands of visas to foreign workers for jobs that unemployed Brit...

LONDON - British Muslim pupils, as young as six, are being taught how to chop off thieves' hands...

Melting glacial ice sheets 'may not raise sea levels after all'

LONDON - Glaciologists have been worried sick that the West Antarctic ice sheet will collapse ove...