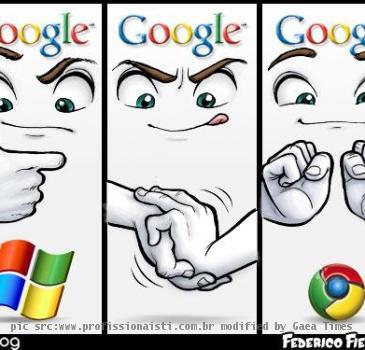 A Google software engineer has announced two, $1,000 cash prize for ones who are witty enough to take down the Microsoft’s Xbox 360 Kinect.

Anybody, who is interested must check out this. Here’s the criteria to the first prize, you have to write the “coolest” open-source app, demo, or program using the Kinect. Well, then what’s the second prize doing? That’s preserved for the one who will make it easy to write programs that use the Kinect on Linux.

Well, as far as Googler Matt Cutts is concerned, he wrote in his blog,

To get your ideas flowing, I’ll offer a few suggestions. Let’s start with the second contest: making the Kinect more accessible. In my ideal world, would-be hackers would type a single command-line, e.g. ’sudo apt-get install openkinect’ and after that command finishes, several tools for the Kinect would be installed, Yes, maybe a ‘Kinect snapshot’ program that dumps a picture, a depth map, and the accelerometer values to a few files. Probably some sort of openkinect library plus header files so that people can write their own Kinect programs. So, to win the second contest, you could write any of these libraries, utilities, bindings or simplify installing them on recent versions of Linux/Ubuntu (let’s say 10.04 or greater).