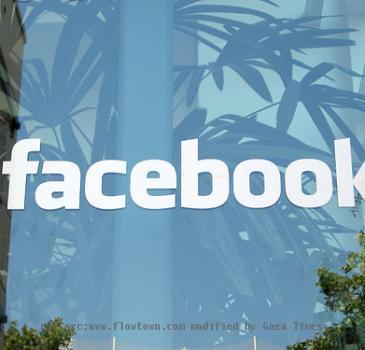 SAN FRANCISCO (GaeaTimes.com)- Facebook the popular social networking website that has more than 550 million users worldwide is hogging headlines today and appearing in web searches. In fact the social networking service hardly stays out of the limelight. The users of the service found yesterday that they could not log in to their profiles. The outage lasted for 30 minutes yesterday but that was enough to make the millions of users worried. Facebook has been targeted by hackers earlier a number of times and the outage made many users think it could be another attack. The user information security of Facebook is not very robust and it has faced the flak of the experts earlier too for issues on user privacy.

Later it was revealed that the outage was caused by Facebook rolling out a number of new features for the users and it was no attack of glitch as such. A lot of Facebook users said that when they tried to log in their accounts all they got was a blank white page. However, the situation lasted for a half an hour and after that the service was restored. Facebook team expressed their apology for the inconvenience caused to the users in micro blogging site twitter saying “Facebook is available again after being down for a brief period. We apologize for the inconvenience.”

Facebook said earlier that it will roll out a number of new features for the users and it looks like they have decided to make these features available before the new year. The Facebook users are relieved now that their favorite site is back in shape.