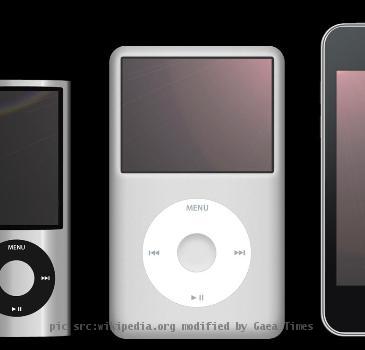 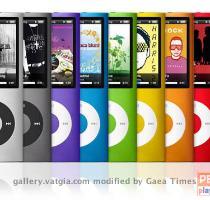 CUPERTINO, Calif. — Apple is holding a music-themed event in San Francisco next Wednesday that could yield updated iPods or a new music streaming service.

Apple Inc. e-mailed an invitation to members of the media Wednesday containing a photograph of a guitar and the time, date and location of the event. As usual, the company didn’t reveal anything specific about upcoming products.

Apple unveiled new iPods at similarly timed events in 2008 and 2009.

The company is also thought to be preparing a service that lets people stream music over the Internet, without needing to first download songs over slower wireless connections. Apple has not confirmed such plans, but it acquired a company with that kind of technology in 2009.