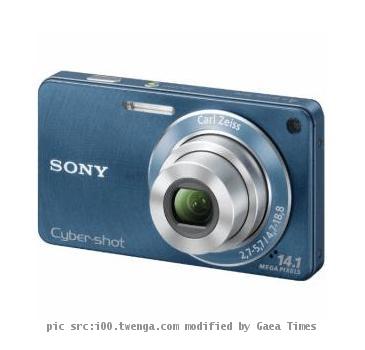 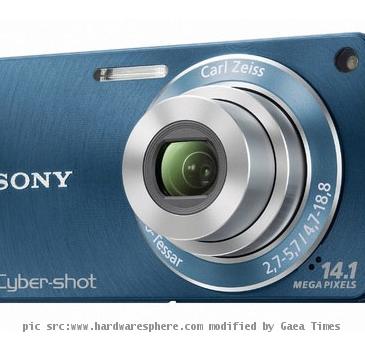 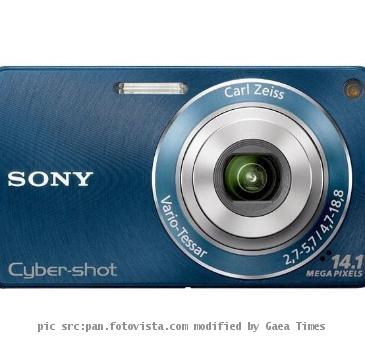 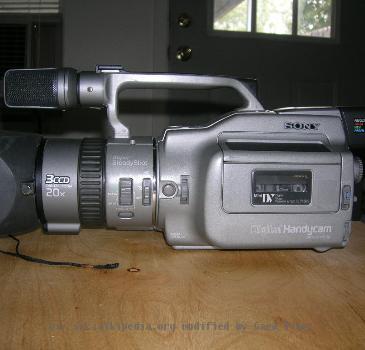 E-reading: Revolution in the making or fading fad?

HSINCHU, Taiwan — The marriage of an American technology firm and a Taiwanese display panel manufacturer has helped make digital reading a prospective challenger to paper as the main medium for transmitting printed information.

Taiwanese involvement has led some observers to compare e-reading to the Chinese technological revolution 2,000 years ago, when newly invented paper replaced the bulky wooden blocks and bamboo slats on which Chinese characters were written.

But questions still hang over the Taiwanese-American venture, including the readiness of the marketplace to dispense with paper-based reading, in favor of relatively unfamiliar e-readers.

“It’s cockamamie to think a product like that is going to revolutionize the way most people read,” analyst Michael Norris of Rockville, Maryland research firm Simba Information Co. said in an e-mail. Americans use e-books at a rate “much, much slower than it looks.”

Another challenge for the venture is the ability of key customers such as Amazon and Sony to withstand the onslaught of multifunctional computing devices that have e-reader capability, particularly Cupertino, California-based Apple Inc.’s iPad, whose five-month sales history has left their one-dimensional models struggling to keep up.

Researcher Chris Hung of Taiwan’s Institute for the Information Industry says iPad sales are expected to reach 9 million this year, a figure that took e-books two years to reach.

Still, the dedicated e-reader manufacturers appear to have a lot to be happy about — at least for now. Sales in 2010 — four years after the first devices hit the market — will probably reach 10 million units, according to Austin, Texas based research firm Display Search, up from the 4 million sold in 2009.

With e-reader prices coming down quickly — a drop from $300 to $100 by 2011 for a 6-inch (15-centimeter) model seems a likely response to the iPad challenge — volumes could grow even faster, particularly with color and other innovative paper displays coming on the market to augment the existing glass-based monochrome version.

Kyle Mizokami, a 39-year-old freelance writer in San Francisco, has finished two dozen books in the last year on his Kindle, and counts himself an enthusiast.

“Having a Kindle has actually increased my reading,” he wrote in an e-mail. “It’s distraction-free reading, and I find it just as enjoyable — if not more so — than reading actual books.”

Scott Liu, chairman of the U.S.-Taiwan venture, now known as E Ink Holdings, has an optimistic view of the e-reader’s future, reflecting his confidence not only in the willingness of the marketplace to embrace e-readers in general, but also in his customers’ ability to fend off iPad competition.

The display module Liu’s company churns out is deceptively simple. It is produced by attaching a glass section to the back of a panel — a thin film produced at E Ink of millions of tiny microcapsules, each containing positively and negatively charged particles suspended in a clear fluid to show white-and-black spots. A processor and other chips are then attached to the panels.

“People read on digital paper exactly like reading on conventional paper, using natural light in the environment,” Liu told The Associated Press. “In another five years, we could see a major change in reading habits, with more people switching to electronic reading.”

As for the competition, he said, the iPad’s liquid-crystal-display panel is vulnerable because it depends on backlight sources that cause eye fatigue.

The iPad “is fascinating, … a multiple-purpose device,” he said. “But it is not built for reading for long hours.”

Still, many e-reading consumers seem to be opting for cell phones or tablet PCs such as the iPad because their LCD panels display fuller color and can both play games and surf the Internet — abilities the dedicated e-readers lack.

Taiwan researcher Hung acknowledges that, but says the marketplace appears to be big enough for both types of products.

“One can hardly finish Harry Potter on the iPad, while comic books don’t look so good on e-readers,” he said, highlighting the strengths and weaknesses of the two competing devices.

Liu says E Ink Holdings is aware of the LCD competition, and plans to introduce a limited color e-paper display later this year, with a fuller version set to come out “in a few years time.”

He added E Ink has also unveiled a prototype of a plastic-based flexible display that is “ideal for children to use” because of its resistance to breakage. But he said production costs are still too high to bring the product to the market, and did not provide a launch date.

Associated Press writer Tomoko A. Hosaka contributed to this report from Tokyo.

LONDON - Britain will lay out new rules soon which would allow school teachers to frisk pupils for m...