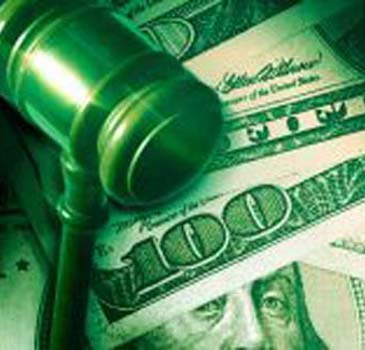 SAP has decided at the last moment that it will not contest Oracle’s claim about the copyright infringement by TomorrowNow, and the company further admitted that TomorrowNow did commit wrongdoing.  The confession will lower the duration of the trial. Now, a jury is simply going to determine whether SAP’s wrongdoing lies in the “tens of millions,” as it claims, or in the billions Oracle’s seeking. Although, most of the SAP customers think that the lawsuit has little concern to the organization. According to Paul Hamerman, Forrester Research vice president and principal analyst, SAP is ready to pay whatever damage has been done and customers are not too concerned about the lawsuit.

According to Joshua Greenbaum, an analyst with Enterprise Applications Consulting, all of the negative publicity that Oracle is getting through the lawsuit is bad for Oracle itself.  Greenbaum said that his clients’ purchasing decisions have not been influenced by the suit.