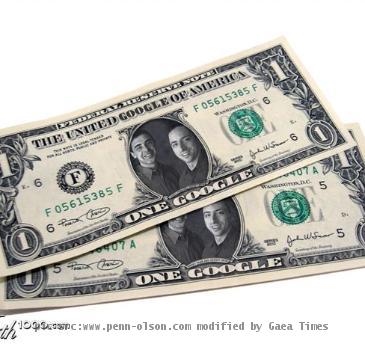 Analysts are speculating that the cash heaps that Google are currently sitting on have to be used wisely, else its investors will be given the hard end of a stick. The leading search engine’s $33 billion in cash and short term investments is probably being followed more than Wall Street Indices at the moment.

Google’s fascination with alternative power and frankly quirky investments like self-driven cars and wind energy, among other non-Web businesses are already finding resonance among investors. Also Google along with Apple Inc has the dubious distinction of not paying dividends or repurchasing shares. The mere fact that Google regularly churns out more than $2 Billion a quarter in cash flow is making it noticeable. Jim Friedland, Cowen and Co analyst says

And in the wake of these events the rumored Groupon accusation is reaching added importance. The Wall Street as a whole is in the habit of showing a roving eye to company with large cash reserves given the low interest scenario in the market. But at this rate Google might be forced to make reckless choices to dispose the cash. Till that time the company should be better off in spending in the Wind power and the self driven cars whose immediate projection is speculative at its best. It is because of this very image new and young minds tend to flock Google. It has made almost 20 acquisitions in 2010 but most of them are small in size. According to Reuters Google Shares $582.11, are up roughly 34 percent from their 52-week low. The negative aspect of the perceived notion of it being cash heavy according to analysts are that probably in a couple of years Google will command a lesser value as an investment proposition.