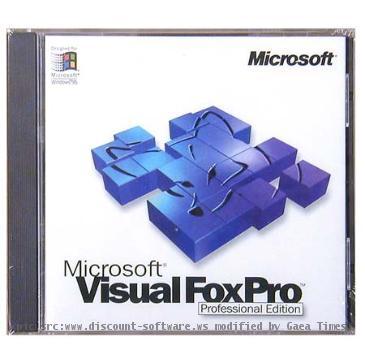 Until recently Microsoft had not divulged anything about the their so called project KittyHawk that will resurrect FoxPro technology as a RAD tool for .NET. It was Mary Jo Foley scoop that unearthed Microsoft’s new venture.

KittyHawk attempts to expand .NET development to novice programmers to enable them to write business applications. It induces the FoxPro/Access type of programming in .NET. To make is user-friendly it will have a visual designer with templates and a drag-and-drop interface. The KittyHawk tool will generate XAML.

Most interesting part of the development is that FoxPro developers are still eager to write FoxPro applications and the FoxPro community continues to grow. This would be a much-appreciated move by Microsoft to encourage the pool of developers and lower the entry to .NET programming. Microsoft just needs to join the competitors which are already doing so.

Salesforce allows easier service creation that isn’t possible for non-programmers. Springs made it easier to do with Java programming. Now we have an app generator for Android mobiles. As for Microsoft, their most successful ventures have been VB and FoxPro. Currently they have no such hit technologies. It’s high-time that Microsoft makes .NET more accessible.