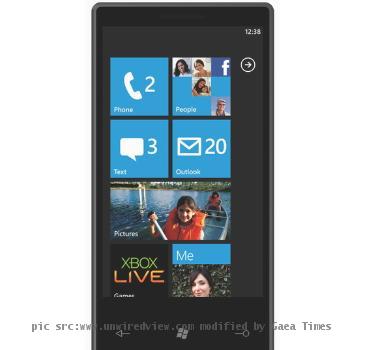 Long wait for the Microsoft Windows Phone 7 finally comes to an end. Smart phones that run on Microsoft Corp’s new software can now be available for AT&amp;T Inc and T-Mobile USA customers.

After struggling hard with its older smart phone, Microsoft has revamped its technique to build this high end phone. The new device is all set to compete with Apple iPhone as well as Google’s Android system.

Microsoft has given the new device an altogether different look from Android and the iPhone. Microsoft Windows Phone 7 uses a “tiles” on a front screen that enables users to have a quick update of Facebook and e-mail.

The first line-up of the new handsets are made by Samsung Electronics Co. of Korea and HTC Corp of Taiwan. The company is expected to unveil more such devices soon.